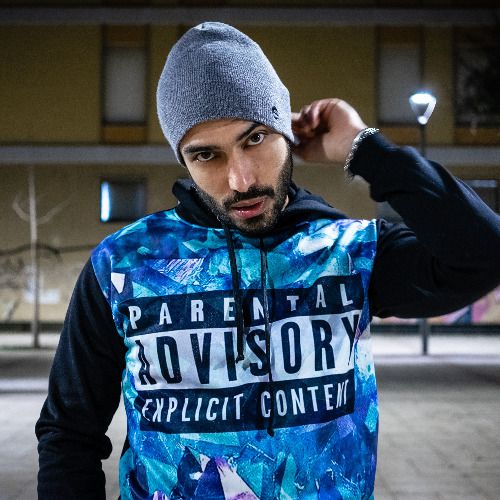 MPM Producer is a modern musician (guitar, bass player and singer) who produces and mixes his own work. He spend ten great years in a punk rock band (Wallcrush) while he studies for a degree in electronic music and sound engineering. The following years are spent in his own studio, recording and composing music for various purposes in a lot of different genres. That's why the beats are made in various styles. The artist runs many music projects you 'll find in your favourite digital store. If you're curious: MPM Producer: punk rock with modern influences from trap to dubstep to more ; Kimo Shabi : music for meditation, relaxation, focus; Virgo's Revenge : EDM music; Mark Willput : music for media; Wallcrush: punk rock band 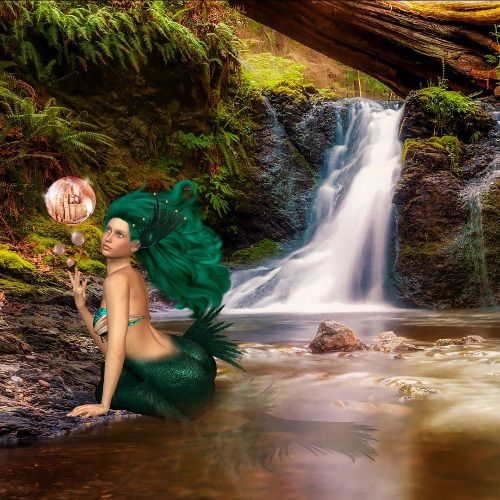 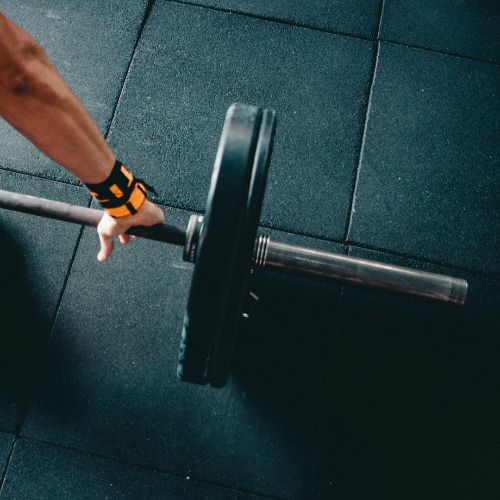 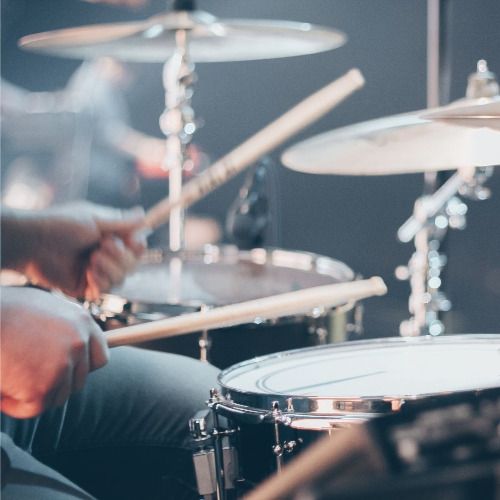 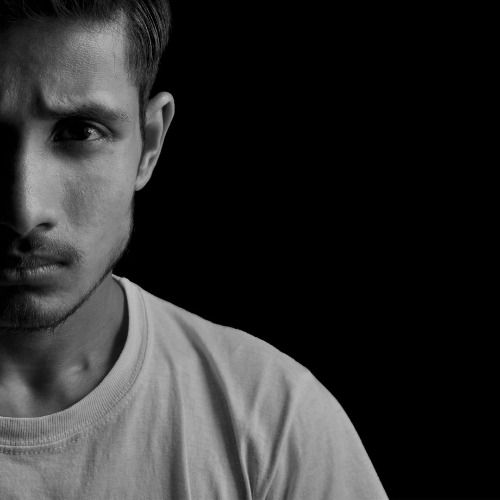 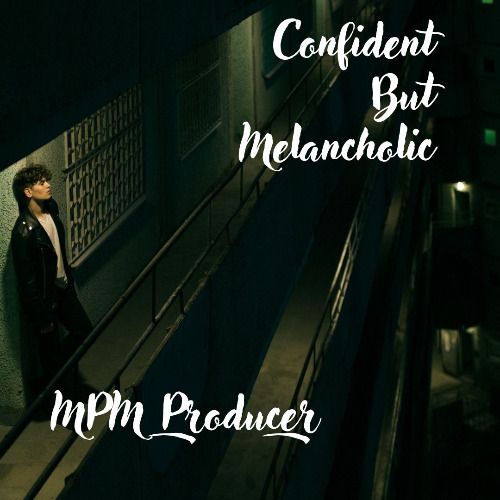