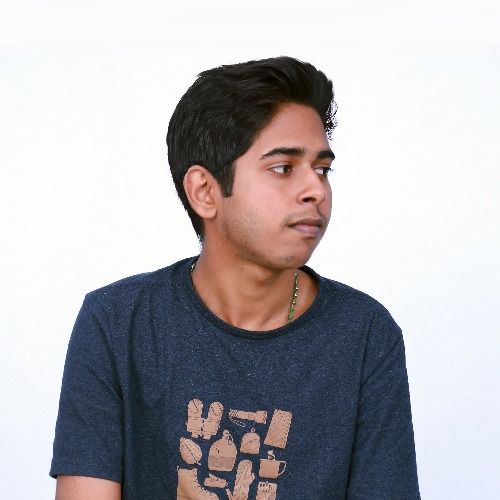 Never-ending music versatility comes in the form of new Indian talent, Dalbin Mathew. The 19-year-old Dalbin is constantly bringing fresh new sounds to the EDM scene. His interest in electronic music started way back in his childhood when he would listen to EDM tracks all day on his brother's phone. He later decided to become a producer by himself inspired by artists such as Martin Garrix and Mesto. Following a steady stream of releases over the past years, Dalbin acquired more than 1 million combined streams worldwide. With now over 5 years of experience in producing music, he gained support from many popular DJs and Record labels. Dalbin's highly energetic sound mixing regardless of genre classification allowed him to make his own place into the current EDM scene. 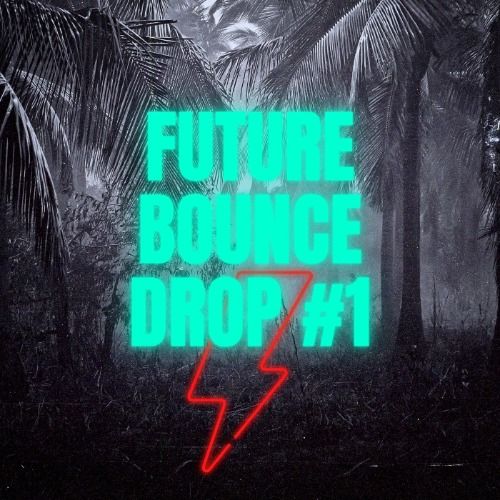 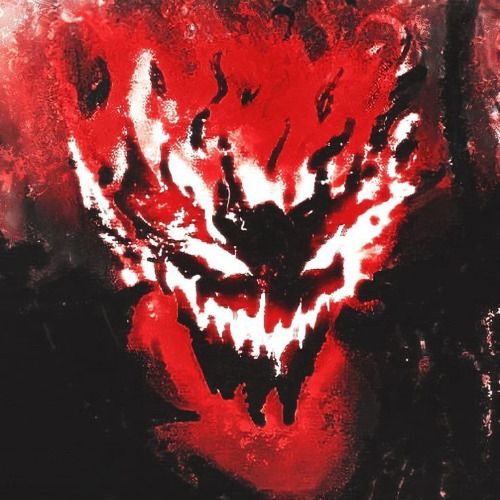