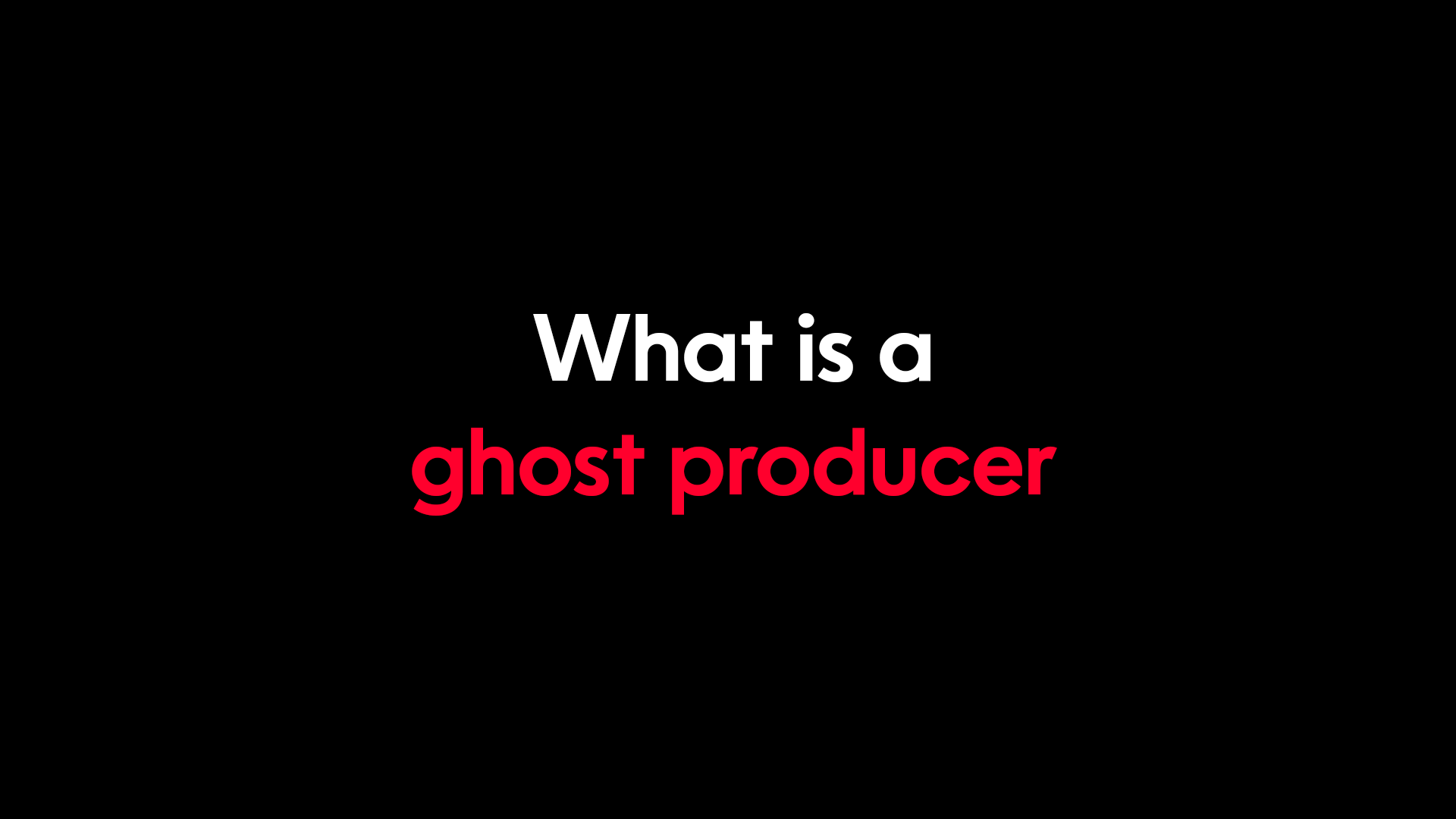 In short, a ghost producer is someone who gets paid to create a track for another artist or DJ. They usually never get any credit for their songs, always remain anonymous and are not allowed to share any details about which tracks they ghost produced or about who bought them. In most cases there are serious contracts that guarantee no ghost producer would ever dare to reveal themselves and the tracks they have worked on.

Normally, a ghost producer would not be entitled to any of the royalties generated from their tracks afterwards, as they only receive a single payment when selling their music. They would usually offer tracks from their own exclusive personal music catalog or even provide custom ghost production services.

Although years ago, ghost production used to be a dark industry and a taboo subject, nowdays there is a lot of information on the internet about what it means to be a ghost producer, and anyone can allow themselves to buy tracks in a few minutes, and even well-known producers like Jonas Aden venture to order ghost productions on Youtube.

In recent years many DJs and artists have used the services of different ghost producers and even famous stars such as Martin Garrix, KSHMR and Ashley Wallbridge have admitted to have been a ghost producer writing music anonymously for others. There are also a number of classic EDM hits throughout the years that have been known or claimed to be ghost produced, with some of the most notable examples being.

Nevertheless, the utility of ghost production services are not limited to the EDM scene as many game developers, advertisement agencies, bloggers, YouTubers and movie production companies are looking for a way to quickly buy music for their projects, without having to deal with licensing contracts or paying royalties and splitting profits.

If you want to learn more about the art of ghost production keep an eye out for our upcoming blog posts. 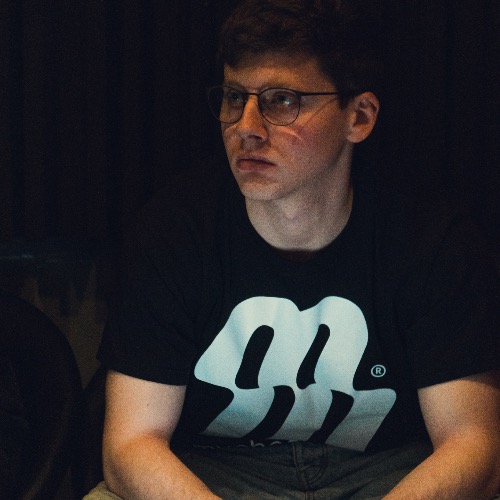