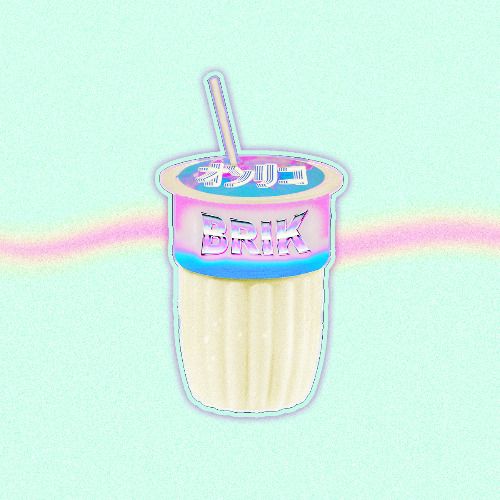 My sound is like a cloud, but it can be explosive like a thundstorm! Mr. Brik is an italian beatmaker and Dj that has been in the game since 2014. He has multiple styles in making beats, some are cloudy and relaxing, others more harsh and dirty. He played in some discos and at some events in countries near him, in events where the musical theme was mainly Trap/Hip-Hop/RnB. In 2019, it has opened his own personal studio based in his city, that he take care of different type of artist and mix and master their songs.